Home / News / LUKE RISES THROUGH THE RANKS AT CDW SYSTEMS

LUKE RISES THROUGH THE RANKS AT CDW SYSTEMS

Having joined the company, part of the East Manor Group, as a temp via an agency, the 33-year-old quickly made a name for himself working on the shop floor before being moved into the office to help with processing orders.

His rapid rise has seen him promoted to Office Supervisor, and Luke said: “Since I walked through the door, CDW Systems has been a fantastic place to work, and it’s been brilliant to be able to work my way through the business.

“Over the last five years I’ve been able to get to understand the business and while the last year and a half has been tough due to the pandemic and record demand, it has been the perfect learning curve.”

Jeremy Phillips, Group Chairman, said: “I’d like to congratulate Luke on his promotion to Office Supervisor. After he joined us Luke quickly made a name for himself and as has happened before at CDW Systems we saw the potential there and moved him into the office.

“Particularly during the challenging last 12-18 months, he really stepped up to the plate and we recognised that ability, interest and drive. He’s a great colleague and the move is well deserved.”

The success story is yet another example of the Gloucester-based company’s mantra of recognising talent within, with Jeremy adding: “While recruiting through an agency can be hit and miss, word of mouth and internal promotions have been our most successful recruitment avenues.

“Attracting more people into our industry is vital, but it’s also just as important to recognise the talent we have and help them move through the business if they want to. When we have got the right people, we don’t want to lose them.”

Established in 1992, CDW Systems is one of the UK’s longest running aluminium specialists, and its expertise and extensive market knowledge has seen it grow into one of the most well-respected specialists in the trade supply of aluminium window, door, and curtain wall products. 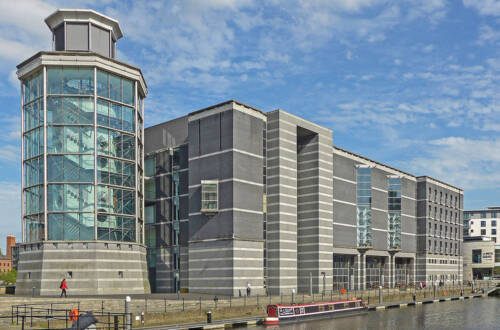 Why Dales Fabrications is a Founder Member of the CAB Closed Loop ... 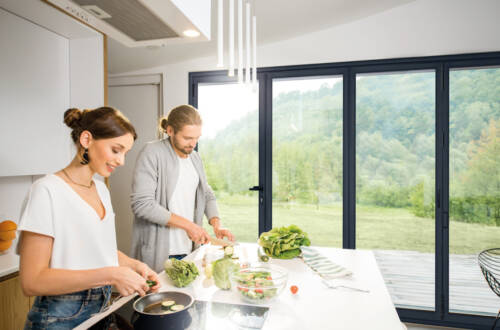 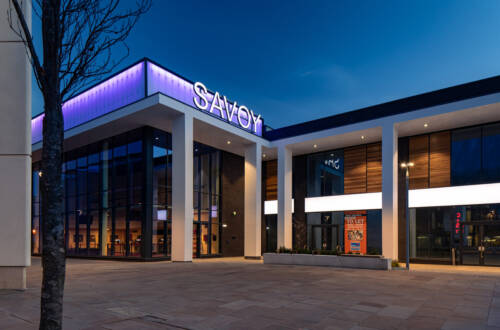 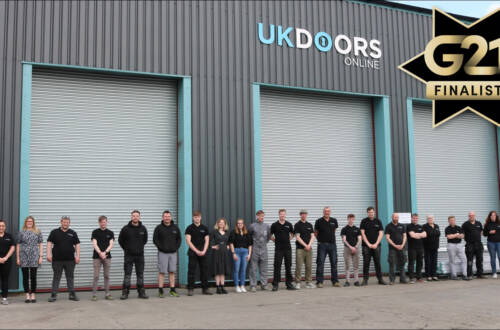 UK DOORS ONLINE UP FOR BEST FABRICATOR AT G21

Got a question about LUKE RISES THROUGH THE RANKS AT CDW SYSTEMS?