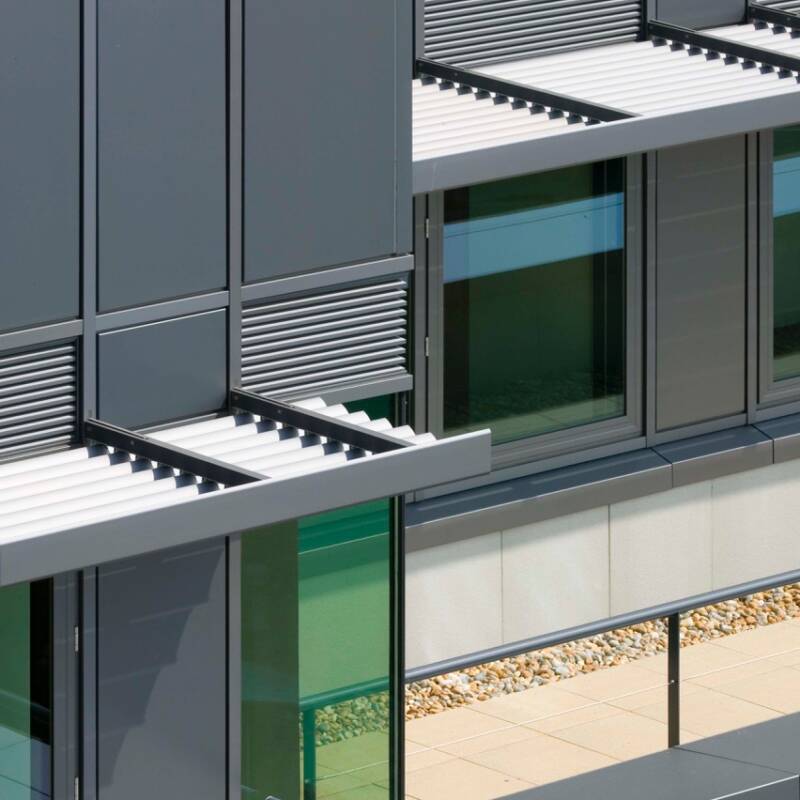 by Adrian Toon – CAB Board Director

There has never been a greater need to increase the skill sets within the £110bn UK Construction sector which contributes 7% of GDP. In addition, according to RICS, the shortfall in the number of skilled construction workers in the UK is currently at its highest point since 2007 and it is estimated that 200,000 workers will need to be recruited by this year. For its part, the UK Aluminium in Building sector lead Trade Association, the Council for Aluminium in Building (CAB) has partnered with GQA Qualifications a leading awarding body and CSCS to develop a new route to a Curtain Walling Installers CSCS Card. It is recognised that it is important that all those people who are applying for a CSCS card can show they have undertaken CPD and have up to date knowledge of the industry and different Curtain Walling Systems.

The one day CAB introductory course forms part of a mandatory module leading to the award of a newly created CAB Curtain Walling Installers CSCS Card but, it can also be used by CAB members as a valuable training tool to teach the fundamentals of curtain wall systems to staff and new employees. Since 2017, glass, glazing or fenestration CSCS cards are only available via GQA Qualifications. CAB has partnered with GQA and CSCS to develop a route to obtain the newly created CAB Curtain Walling Installers CSCS Card.

Applications to attend the Introductory Course for the CSCS qualification will be managed by CAB and candidates can apply by completing the enrolment form which can be found on the CAB website. CAB will then liaise with candidates to book a convenient course date and the training will be carried out by a GQA Approved Training Provider. The cost to attend the one-day course is £249 plus VAT but CAB members will qualify for a discounted rate of £199 plus VAT. Training Centres will offer guidance to delegates to apply for a trainee card, temporary card or renewal card. Further information regarding the criteria and process for applying for a CAB Curtain Walling Installers CSCS card can be found on the GQA Qualifications website. 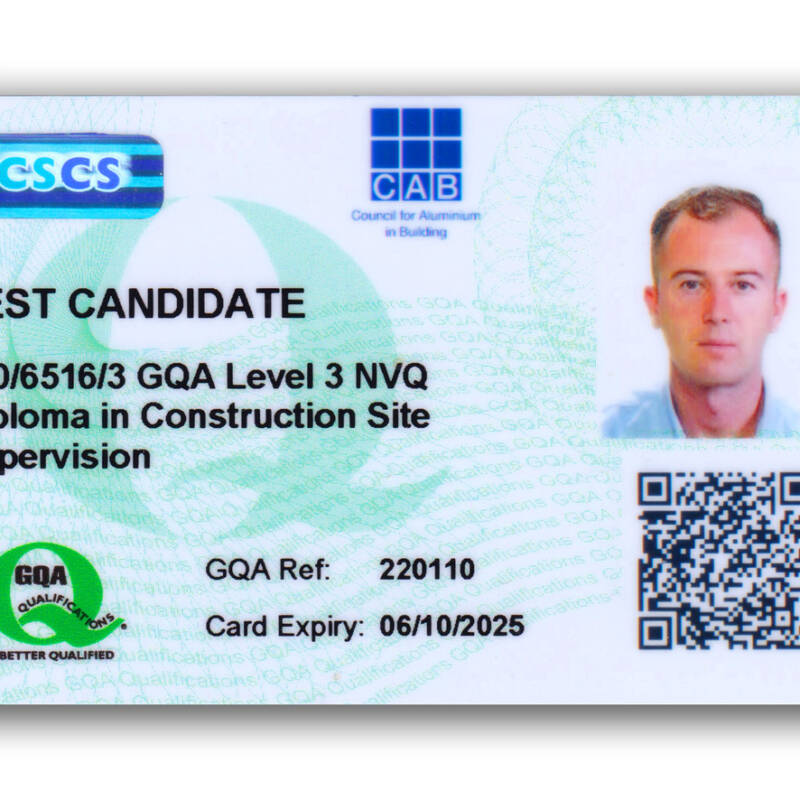 The aim of the CAB one-day Introductory Course is to offer candidates an introduction to the extensive glazed walling seen on building structures known generally as ‘Curtain Walling’.

So, for the candidate new to the industry, what is a ‘Curtain Wall’? What is its function? What should it do? How it is constructed? These are all questions explained by the Course in general terms. Common terminology used in describing the system and its functions are also introduced so that meaningful conversation and understanding can be conducted by candidates once the Course has been completed successfully. The Course has been designed to be a generic approach to curtain walling systems and covers the Principles of Construction that is common across all systems manufacturers.

For the more experienced curtain wall installer, the review of the fundamentals of the curtain wall terminology and construction are reintroduced. Along with the key issues of surveying, installation and fixing, interface details with other parts of the building structure are also covered to give the candidate a broad understanding of good practice. Expected levels of quality are introduced, as are potential areas of failure by way of example. The crucial implication of ‘getting it right first time’ is emphasised as remedial work required after completion can be both costly and difficult to achieve.

Once the One-Day Introductory Course has been successfully completed, the candidate will take an approved system house Curtain Wall Product Training Course and successfully complete the end of course assessment. To be classed as fully trained and receive a ‘CSCS Skilled Workers Card’ candidates will need to have achieved the relevant NVQ or Competency Update Qualification. Full guidance on the CSCS card process will be offered during the initial CAB One-Day Training Course.

To ensure the whole process is kept up to date and continues to meet best practice, all Approved Training Providers will take part in regular formal review meetings with CAB, GQA and systems house experts.

If you have would like any further information about CAB training or to obtain a copy of the CAB One-Day Course Manual for internal training purposes, please contact julie.harley@c-a-b.org.uk 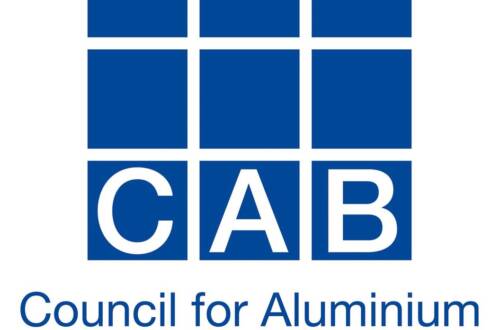 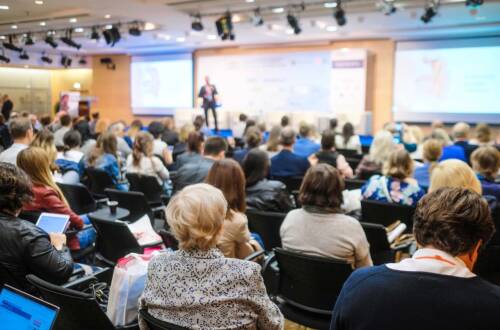 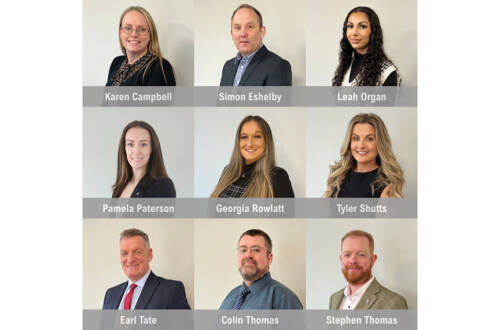 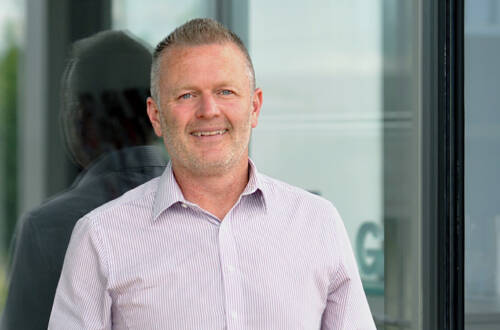 Got a question about TECH TALK – THE CAB CURTAIN WALLING INSTALLERS CSCS CARD?